Diversity in your skills 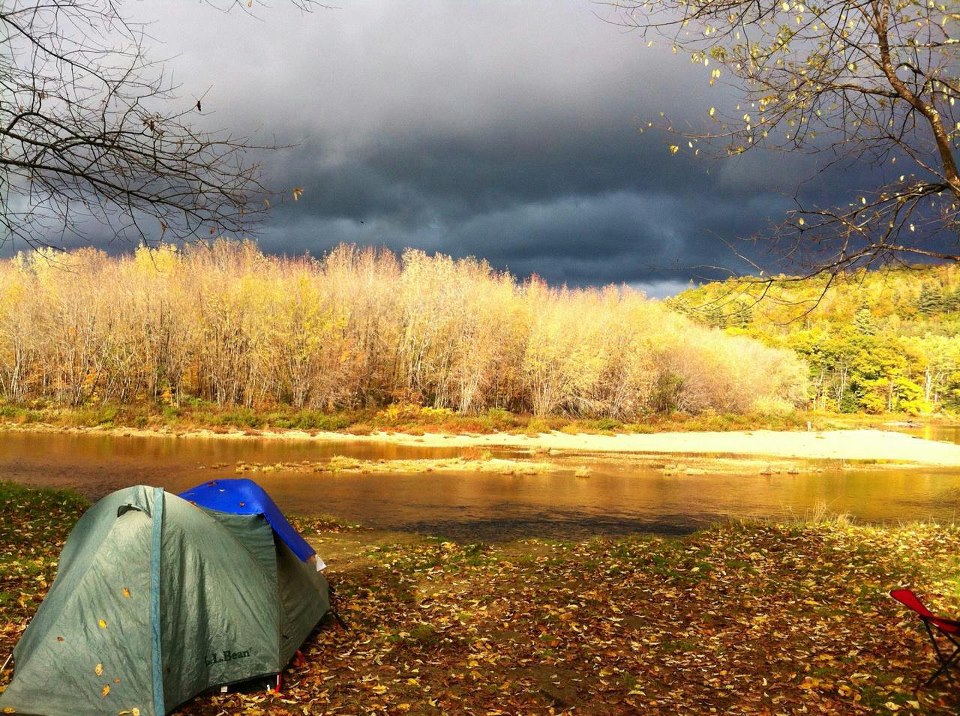 When it comes to survival, being a jack of all trades but master of none could prove to be helpful to you. Would you rather know how to hunt but have no clue on how to sanitize water or not know which plants are safe to eat? Or would you end up like Christopher McCandless from the book “Into the wild”? If he trained for his surroundings prior to such a difficult journey he would probably still be living in an abandoned bus in Alaska.
Training or researching in one particular field makes you well suited to write a fantastic article on that one item or will make you great on the gun line, but we are talking survival from zombies rising or the Russians or whatever catastrophe you desire. Having a multitude of resources in your brain on how to not only survive but to thrive on your own will be the key to your success. I mention repeatedly on your own for a reason. You can’t count on having a group to help you in these situations. Who says that your crisis will be an invasion like Red Dawn? Your struggle to survive will most likely be a personal one, whether it’s you against an attacker or you against nature.  Having a car accident and ending up in a ravine or being snowed in for 8 days with no utilities happens to people all over the world on a pretty regular basis. Don’t be the person who has spent thousands of dollars prepping for global chaos only to lose a battle against Mother Nature when all you needed was some knowledge on how to make a field expedient shelter and smoke signals until help arrived. Be well rounded, take a second before you leave your house and make a conscious thought. Does my phone have a charge, do I have a lighter, do I have my pocket knife, should I bring my gun, does anyone know where I am going and how long I will be gone for? Something as simple as you informing someone of your plans could save your life.