People who believe in “Absolutes” have not been in enough danger.

﻿
﻿
Greetings, I consider myself to be a lifelong student because I firmly believe that once you stop learning you have stopped growing and have ultimately started your decline towards death. I do a fair amount of networking through electronic means and the old fashioned hands on approach as well and what I have come to learn is that there is no such thing as an “Absolute”.
Nothing is ever certain. It is quite a challenge to become an expert in a field such as preparedness and defensive firearm tactics when they have an infinite amount of variables. The best methodology to achieve maximum amount of tangible comprehension is maintaining an open philosophy in your student brain. Don’t be shut off to what some people may consider unconventional or even sometimes against the rules. You are preparing for a disaster not preparing for an isolated incident. Do not become the stereotypical curmudgeon, shaking your fist at the neighborhood kid for some newfangled contraption because it’s unfamiliar to you. Living by absolutes has never been proven to work in any society; there will always be situations to where the rules are changed or broken. If you stay stuck to your absolutes while others around you adapt you will find yourself at a serious disadvantage. 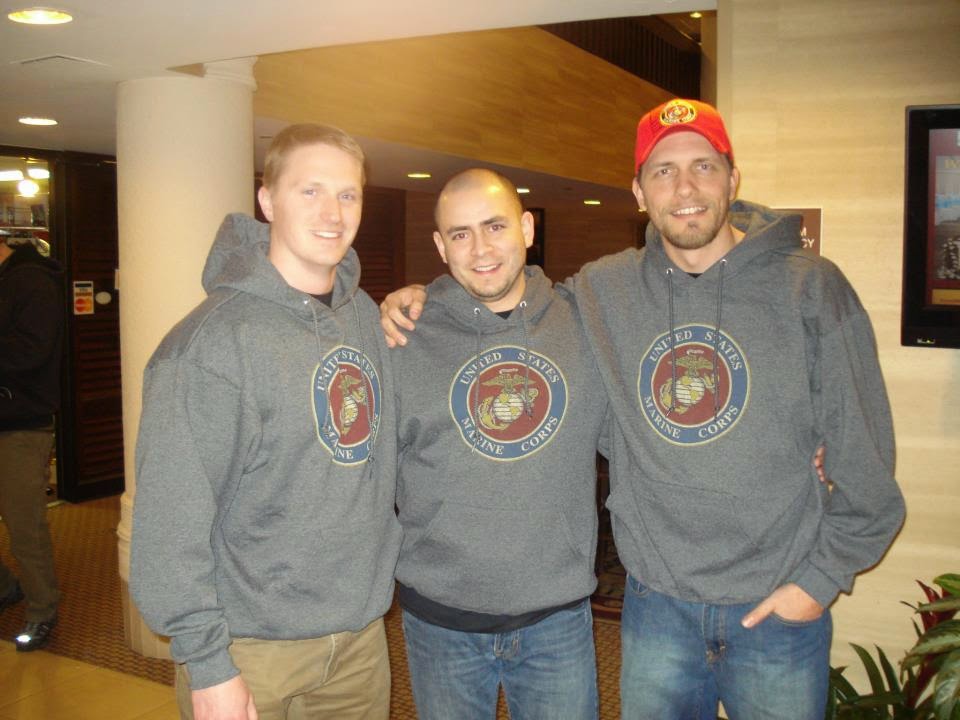 ﻿﻿﻿﻿﻿﻿﻿﻿﻿﻿﻿﻿﻿﻿﻿﻿﻿﻿The point of being prepared, not a prepper, is that you are prepared for a multitude of scenarios. Will you be able to prepare for everything? No, that is just stupid. But what you can do is be flexible and be willing to adapt to your surroundings and the situations that may arise.
﻿﻿﻿﻿﻿
Semper Gumby was an expression we used a lot in the Marines and it seems to be a perfect example of how to proceed with your preparedness. Be flexible and don’t let your pride or the lack of understanding to different methods impede your skill advancement to becoming a more complete individual.
﻿ ﻿

Stay fit and keep a Warrior Mindset.
“Absolutism cost Spain the Dutch Netherlands and gave rise to Al Capone during prohibition—power is at the heart of absolutist thinking.  Either the subject of absolutist thought is too lazy, inexperienced or scared to try new ideas or tactics or the person pushing for their absolutist view is too weak and concerned about his authority and power being questioned that he pushes forcefully his ideas and rejects any kind of honest debate where facts rule.  Absolutists would rather hide behind make-believe fantasies rather than standing beside science.” – Lance Olmsted ORS